McKinley Mixed 2021 was our best year yet! Friday night lights was a great way to kick things off, and the A and B brackets created more competitive matches than ever. Another side effect of the two brackets is that we got to give away twice as many towels! See below for bracket and draw winners.

Lexi Keberle and Alexander Budde played an absolute scorcher of a tournament, never dropping a set and winning the final match against a fired-up Kasey Schlicht and Cole Lindwall by a score of 6-4, 6-2. Congrats Lexi and Alexander! 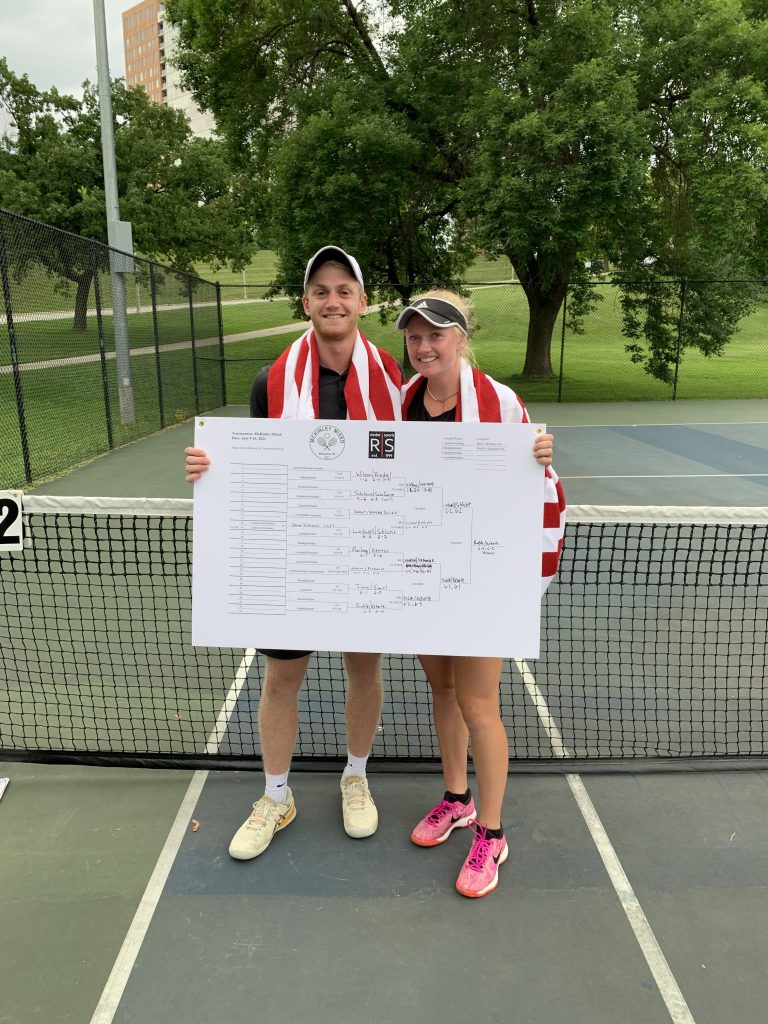 Chris Hatcher and Annika DuPree met for the first time at the 2020 McKinley Mixed and they returned this year to capture the B draw championship, edging out Joe Adams and Jessica DeGroot in the finals. Congrats Chris and Annika! 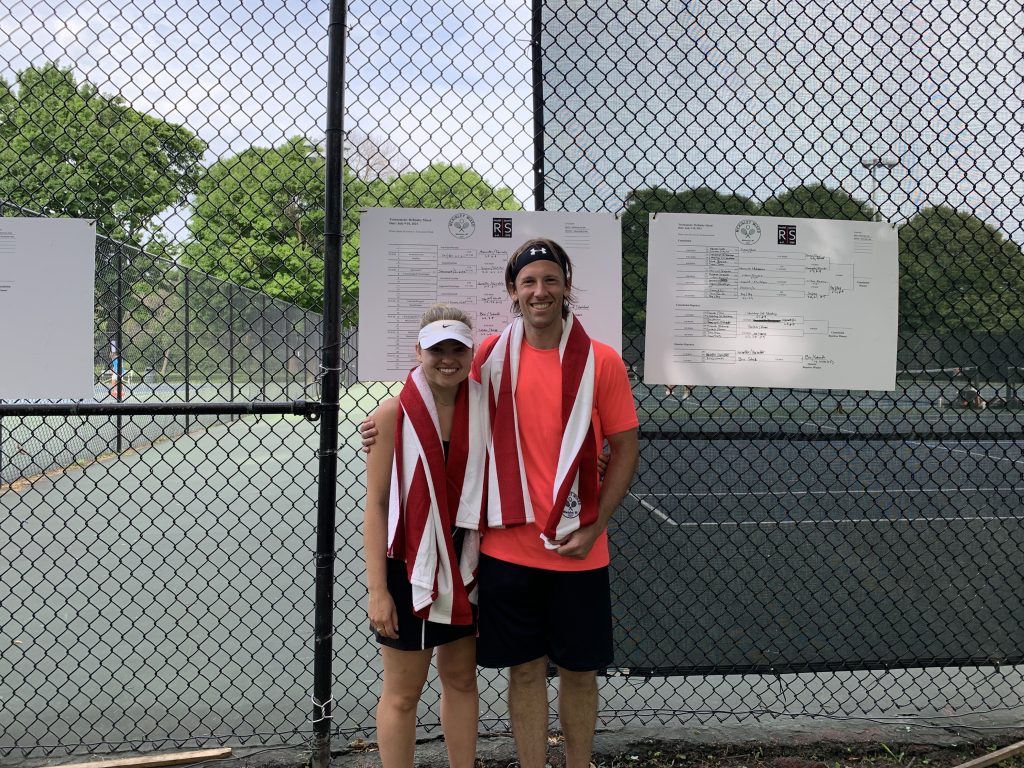 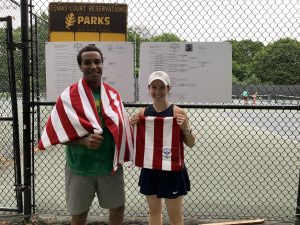 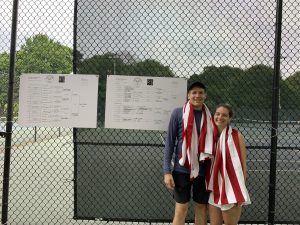 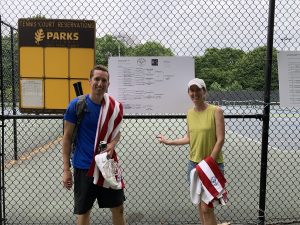 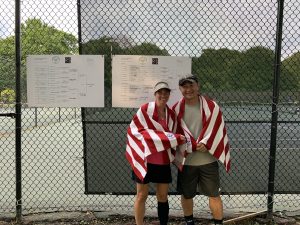 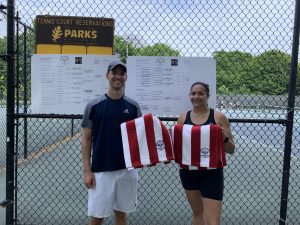 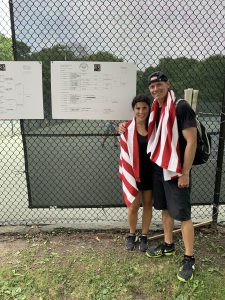